Introducing Medigate PROS: A proven path to advance your security and operational maturity. Check it out!

VP of Data and Analytics 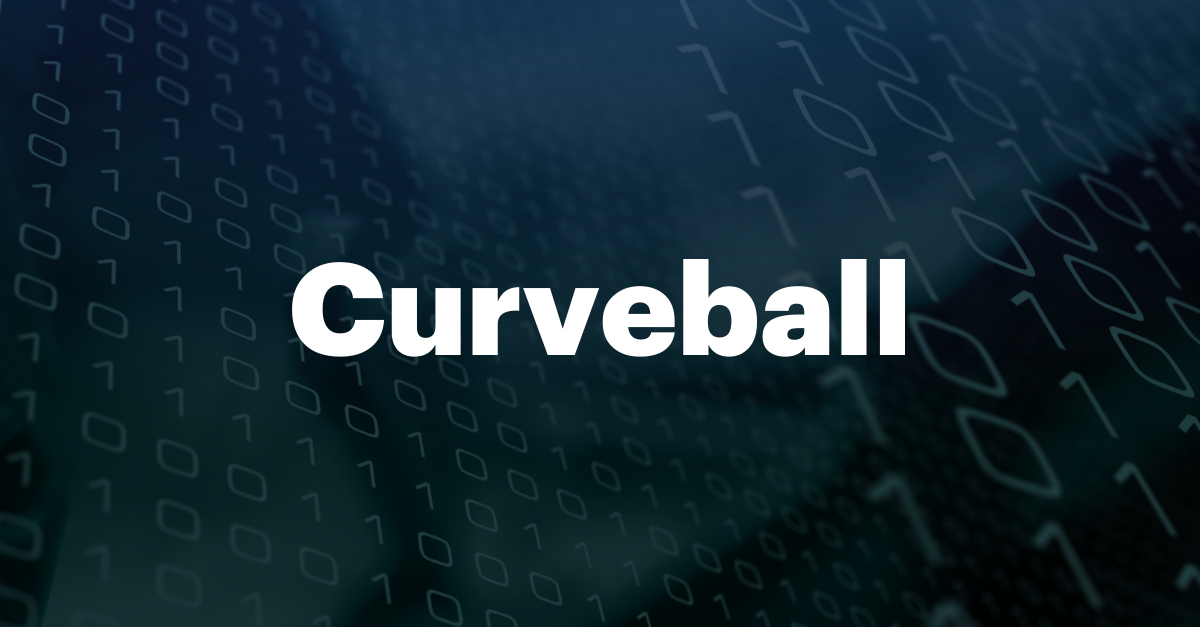 Microsoft recently issued a patch to address a new critical vulnerability that, if exploited, could enable an attacker to trick users into downloading a malicious executable or conduct a man-in-the-middle (MitM) attack. The vulnerability, called Curveball (CVE-2020-0601), was initially disclosed by NSA. It affects all devices running Windows 10, Windows Server 2016, and Windows Server 2019.

What is Curveball?
Curveball was given its name because of the Elliptic Curve Cryptography (ECC) certificates that it impacts. It is a spoofing vulnerability that “exists in the way Windows CryptoAPI (Crypt32.dll) validates ECC certificates.” It allows an attacker to bypass the Windows’ verification of cryptographic trust, so they can use a spoofed code-signing certificate to appear legitimate. Ultimately, there is no way a user would know the file doesn’t come from a trusted, legitimate source.

The severity of the vulnerability
An attacker could exploit this vulnerability to sign a malicious executable, so it appears legitimate. If a user opens or downloads the file, an attacker could do almost anything – remote code execution (RCE), lateral movement, further attack propagation. Attackers can also exploit this vulnerability to conduct man-in-the-middle (MitM) attacks and decrypt confidential information on user connections to software that has been affected.

All the hype
Curveball made waves due to its severity and the fact that it was the first time a Windows bug was reported publicly by NSA. In addition, it was significant because the Cybersecurity and Infrastructure Security Agency (CISA) released, for only the second time ever, an Emergency Directive about the vulnerability. Although the vulnerability is not known to have been exploited in the “real-world” yet, proof-of-concept implementations have already started to emerge.

What can healthcare organizations do to protect their clinical networks?
First and foremost, the most effective way to protect your network is to make sure all your vulnerable Windows systems are patched and updated ASAP. This requires:

For questions or help addressing this vulnerability in your network, please contact your Medigate rep or email contact@medigate.io.

VP of Data and Analytics